The Euro surged higher against the US dollar before pulling back sharply at the end of yesterday’s trading session following the release of downbeat US PPI data, which many believe  will force the US Federal Reserve to change its monetary policy stance at its next meeting.

Most investors and analysts are now predicting that the Fed will have no choice but end their rate hiking program within the first half of this year. Many also believe that if the Fed continues to hike rates, it will be in smaller increments the rate, unlike at previous FOMC meetings where they delivered 75 basis point rate hikes

The Fed bases its rate decisions on critical economic indicators, including the producer price index (PPI) and the retail sales data. Today’s data showed that the PPI fell by 0.5%, beating analysts’ estimates of a 0.1% decline, while the retail sales fell 1.1%, versus consensus expectations of a 0.8% decline.

Today’s data and recent lower inflation prints led by the CPI have created mounting evidence that the US economy is finally slowing. Still, it is unclear whether the recent data has met the Fed’s extremely high requirement of compelling evidence.

The Fed has resisted calls from multiple sources, including various industries, to pause rate hikes, but has consistently insisted that there was not enough data to indicate that the US economy has cooled off.

However, there are more compelling reasons now for the Fed to slow down than at any time in the past, and it remains to be seen what the central bank will decide at its next meeting on February 1, 2023 although many are predicting a 25 basis point hike which should signal the beginning of the end for the rate hiking cycle.

Until the Fed makes it clear on their rate hiking intentions the Euro is unlikely to continue its recent rally against the greenback out of fear that the market has got it all wrong and the Fed will continue to raise rates which will only widen the yield gap between the greenback and the Euro. 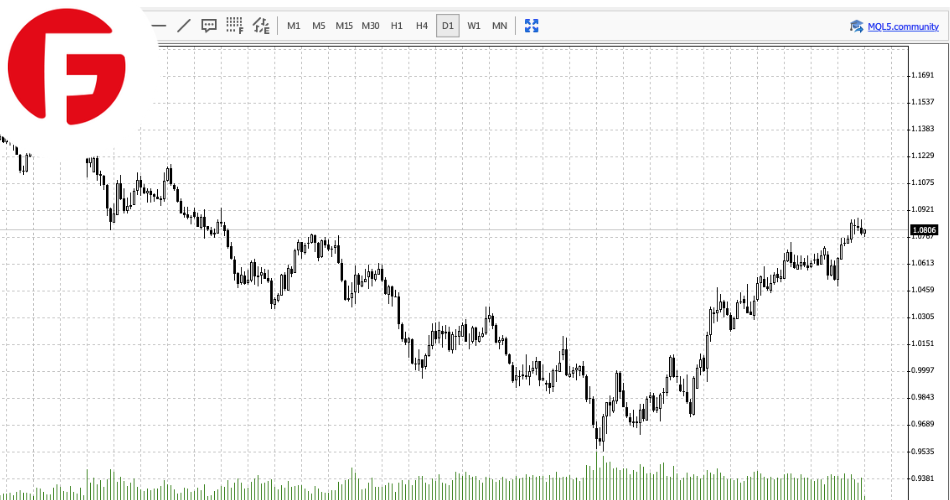 Looking ahead today, the main drivers of the EUR/USD currency pair will be a monetary speech by ECB president Christine Lagarde where investors will look for clues on the stance of the central banks intentions moving forward and in particular, the size of the next interest rate hike.

This news is seen as crucial for the EUR/USD currency pair as both the property market and jobs market are both Key industries which are closely watched by the Fed when deciding to hike interest rates.