The Euro took a hit in yesterday’s trading session against the US dollar and is continuing to trade lower in today’s session after yesterday’s minutes meeting following the latest 50 basis point rate hike from the US Federal Reserve.

The increase ended a streak of four consecutive three-quarter point rate hikes, which took the target range for the benchmark fed funds rate to 4.25%-4.5%, its highest level in 15 years.

The Euro as well as the other major currencies were immediately sold of against the greenback as many in the market were caught off guard and had been expecting a softer tone from the Fed and maybe an indication of when the latest interest rate hiking cycle would end.

Board members took the opposite stance and noted that while inflation remains high rates would keep rising while Fed president threw further fuel on the fire by noting that while there has been some progress made in the battle against inflation, he saw only halting signs and expects rates to hold at higher levels even after the increases cease

“Participants generally observed that a restrictive policy stance would need to be maintained until the incoming data provided confidence that inflation was on a sustained downward path to 2 percent, which was likely to take some time,” the meeting summary stated.

“In view of the persistent and unacceptably high level of inflation, several participants commented that historical experience cautioned against prematurely loosening monetary policy.” 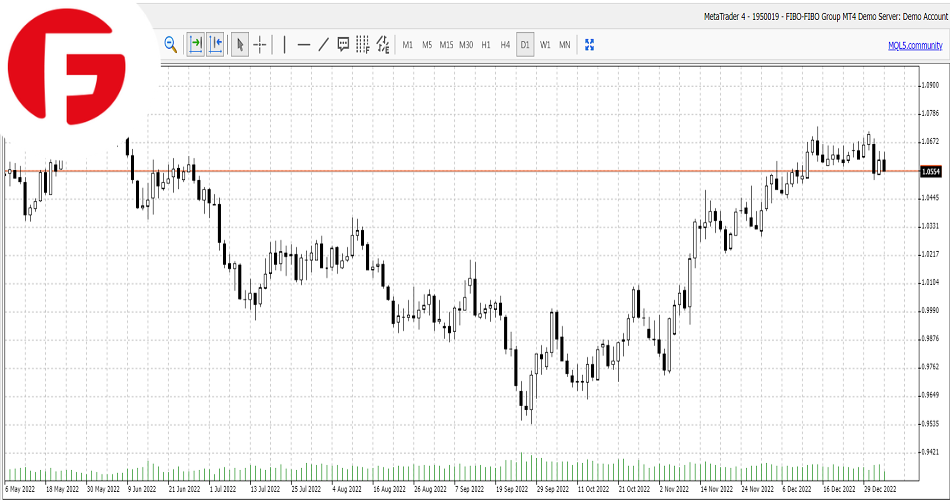 As we enter today’s American session, the latest ADP Employment Change figures from the US were released hitting the market at 235,000, well above analysts’ expectations for a figure of 150,000- which spells more trouble foe the Euro as a bustling employment market will give the Fed further ammunition to continue raising rates.

Now all eyes will be on tomorrow’s release of the Non-Farm payrolls figure from the US which is the major indicator of the state of the jobs market in the US and if we see another strong round of numbers the European currency will head into the weekend nursing further losses.